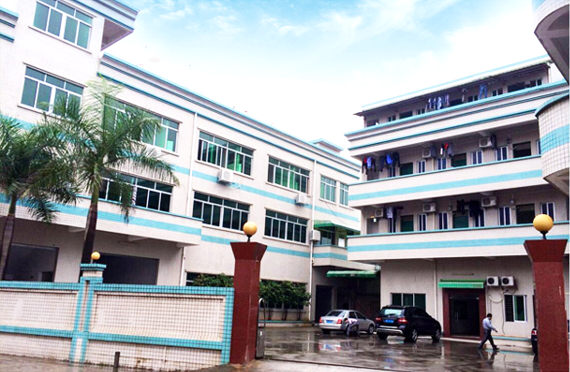 Outdoor Knowledge: How to choose crampons

In winter, many outdoor and extreme sports enthusiasts will also start climbing mountains. In the face of smooth snow and ice and complex challenging terrain, it is important to choose a suitable crampon for their own, and even personal safety. Today let’s look at how to choose crampons. 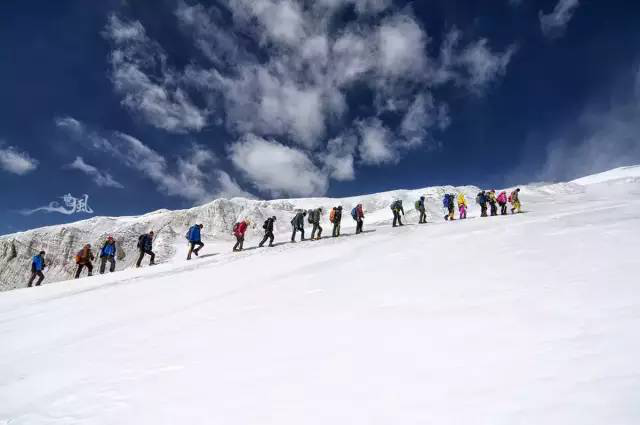 Let’s take a look at how crampons work:
Crampons are made of metal and have pointed teeth. When walking or climbing, they use their own weight to dig into the snow or ice to increase grip, stabilize themselves and prevent slipping. 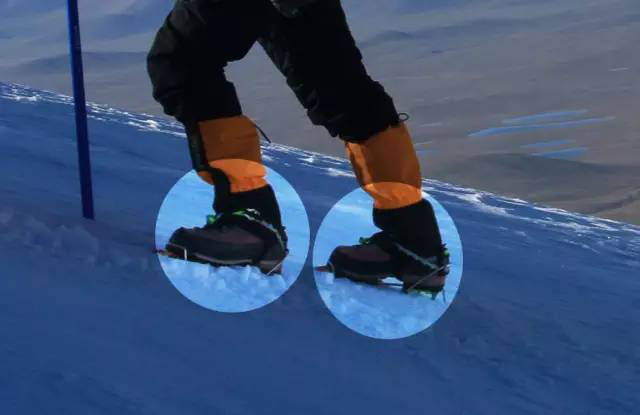 Crampons can be divided into three types according to their use:
1. Simple crampons: used on ordinary icy and snowy roads.  This kind of crampon is cheap, simple structure, but the fastness, stability is slightly poor. 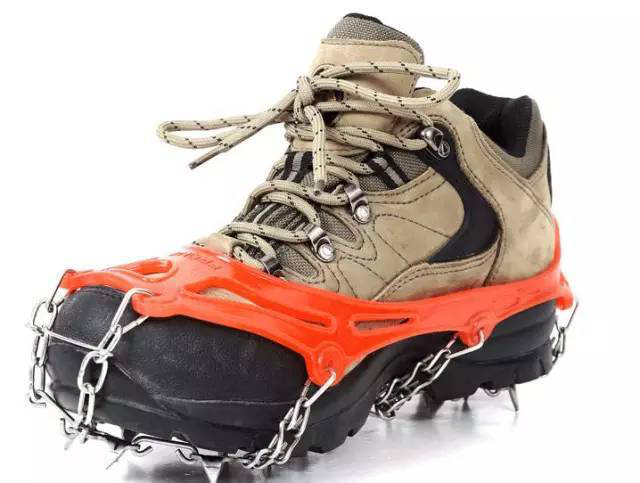 2. Crampon walking: Hiking, hiking, mountaineering. These crampons are cost-effective and durable, but should not be used on dangerous routes such as ice climbing. 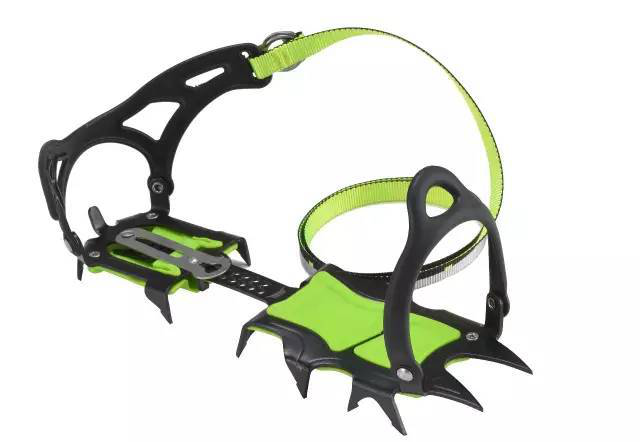 3. Professional crampon climbing: high altitude adventure, ice climbing. This claw is more expensive and has high requirements for matching shoes and boots. The user’s experience also has certain requirements, according to the use of different environment is also divided into full card type, full binding type, before binding after card type.

If you want to distinguish a good crampon from a bad one, look at the teeth, mainly in these three aspects.
The first is the metal material of tooth selection. Crampons should be made of 65 manganese steel with high hardness and toughness. If the texture is not hard enough, the crampons will soon become round and lose their ability to Pierce the ice, but some steel is hard but brittle, and these crampons can easily snap when accidentally kicked against a rock.
Second, we should pay attention to the number of crampons. Generally, crampons range in number from 4 to 14, and the more teeth they have, the better they can cope with difficult roads. It is generally not recommended to buy crampons with less than 10 teeth, which are usually not a good choice of steel and have poor stability and climbing ability during use. Crampons with more than 10 teeth are recommended.
The third point is for crampons with 10 or more front teeth. There are two types of crampons: split and flat teeth. Vertical crampons are designed for climbing vertical or nearly vertical ice walls. Flat teeth are designed for flat walking. Occasionally it can also be used for climbing. (Flat teeth refers to the climbing claw front teeth is flat teeth, because of one pressure out of production fast. Vertical teeth refer to the first two teeth with hard forged straight teeth, easy to kick into hard snow and ice.)
To sum up, if you are buying crampons, here are some tips to follow:
1. General snow and ice road walking or general snow and ice climbing in winter: choose 10-14 flat teeth bound walking crampons.
2. ice climbing: choose 14 vertical teeth full crampons.
3. general snow mountain climbing: choose 14 flat teeth full crampon or front tied back crampon.
4. technical snow mountain climbing: choose 14 vertical teeth full crampon.
Remember that! If you climb with ice and snow to walk crampons, it is life in a joke.